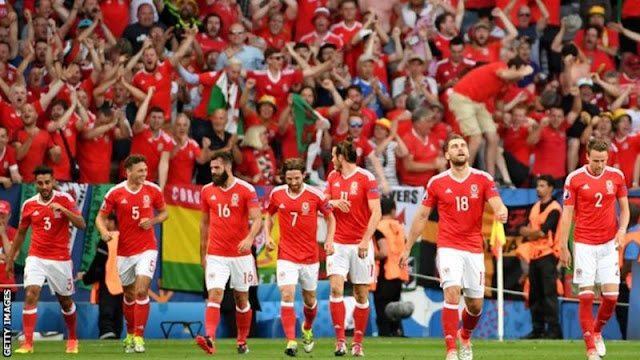 France buzzed with the success of Wales in the Euro championships. Up to London for just the weekend I stayed on for two weeks to celebrate with the family as the team moved through the stages to the semi-finals. The remainder of the time I became a politics junkie as I followed the fall-out from the EU referendum on the radio and TV.
Meanwhile work went on with two new paintings for the Albany Summer Show and a painting for SHELTER Cymru for their auction in September.