Dodging strikes and floods in France. 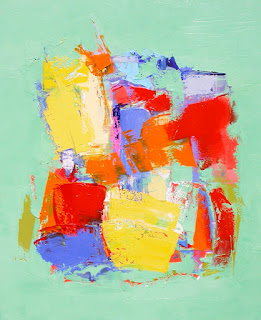 
The Welsh are in Toulouse but I am in Wales.

Two weeks ago my sons and I were just over an hour away in Montcuq. We left London the day French strikers were blocking motorways and causing long queues at fuel stations in France. In Paris we picked up my son who'd travelled by train from Frankfurt. Everything seemed quiet, no queues, no hysteria at petrol pumps. We carried on driving South.

When we made the return journey we drove through torrential rain towards Paris, were turned away at motorway junctions because of roads closed and took a couple of hours doing a detour. A stop for a leisurely lunch at Angerville (it is a real place) hardly mattered since trains had left without us and    we were now on a different schedule. Finally, Gare de l'Est and goodbyes before continuing on to the tunnel and more queues. And still it rained!

But this was a road trip and one of many we've made together. By it's very nature it's unpredictable, liberating and unforgettable. I wouldn't want it any other way. How else would I have had lunch at Angerville?

Back home I watched the flooded streets of Paris, the trouble in Marseille between Russian and English fans, heard the rousing singing of the Welsh fans in Bordeaux.

Now I'm sitting at home waiting for the start of the game against Russia in Toulouse, happy to be in Cardiff  knowing that my sons in London and Frankfurt will be watching along with practically everyone in Wales. It's a great feeling.